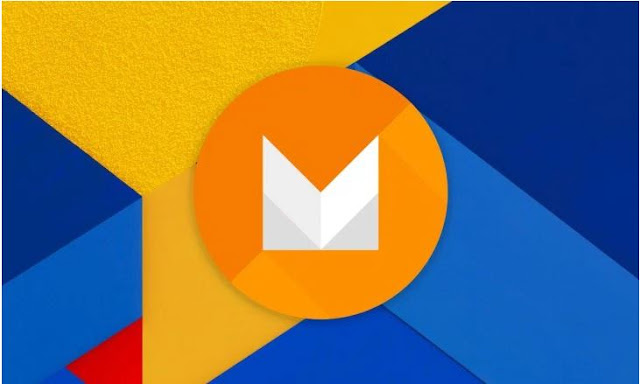 The New Android 6.0 Marshmallow OS is Here
We think Android is one of the best phone ingredients out there, and there are some sweet enhancements with Marshmallow that we’re excited about. Here are a few of our favorites:
Changes to Moto Enhancements
The release of a new Android version is a great time to take a fresh look at our signature Moto Enhancements to ensure we’re complementing Android (not competing with it). Android 6.0 Marshmallow includes some great new features similar to things we’ve developed in the past. For example, you’ll find an option for ‘Do not disturb’ under the ‘Sound and notification’ settings to make sure you’re not interrupted during meetings or while sleeping. That’s similar to Moto Assist, so we’re removing Moto Assist as part of the upgrade to M.
Android M also enhances support for backing up user data. These improvements duplicate most of what Motorola Migrate provides. Consequently, we’ll retire Motorola Migrate and no longer preload it going forward. We will also retire the Google Chrome extension found in Motorola Connect. Since we created Motorola Connect, several similar services have shown up on Google Play and many consumers have moved from SMS to other over-the-top messaging services. Both of these products were valuable in their time but the world has moved on and they no longer add enough value to justify taking up space in your device. For more information about where to find a few of these common features within Android M or alternative apps other consumers use, check out our support forum.
Upgrades
Now, we know the question that’s on everyone’s minds. Right now we have plans to upgrade the following Motorola devices1. Things may change, so please refer to our software upgrade page for the latest, and specifics by country:
Missing Models:
Click For Source

View all posts by bhumik147